Why we are making a guidelines for Climate Adaptation Plans 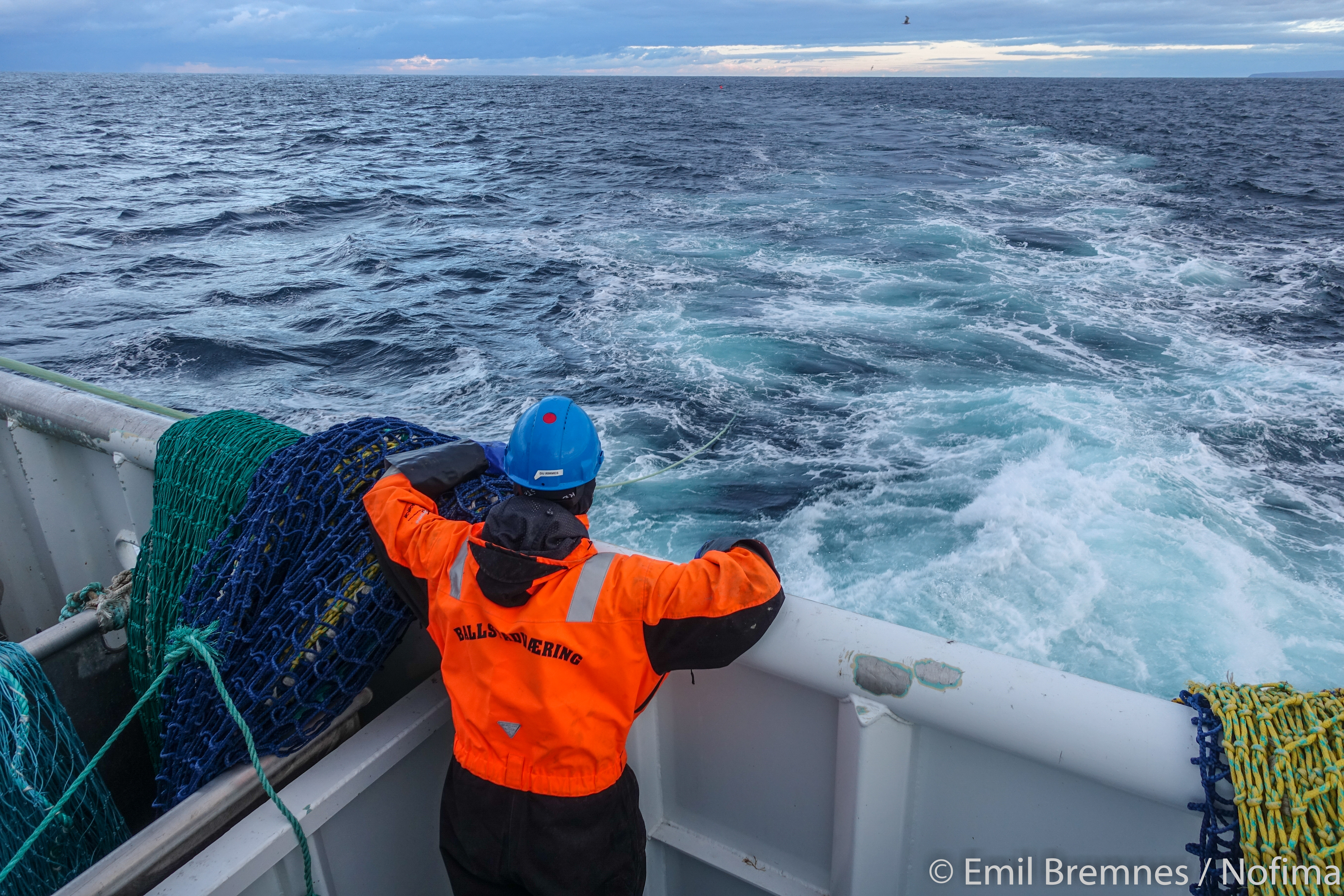 The effects of climate change are already being widely observed in marine and freshwater fisheries and aquaculture in Europe and will continue to have major implications on these sectors, with negative, neutral and positive effects on productivity and revenues within the seafood supply chains. The impacts of climate change on the seafood production sector will vary significantly, both in its form and severity. In order to maintain responsible, sustainable and profitable seafood production under future climate change, development of adaptation plans or strategies is becoming increasingly important (FAO, 2018). This is a process where key risks and opportunities must be identified, and subsequent adaptation needs described for the whole of the production system, including biological, ecological, environmental and socio-economic factors. Those adaptation needs should be met to the extent possible with effective, strategically selected adaptive measures, creating a holistic climate adaptation plan that will increase the sector’s resilience to future changes, if implemented.

By creating ready-to-go adaptive Climate Adaptation Plans to cope with future climate change, managers, operators and other stakeholders can strategically reduce negative effects of climate change on their future production, while at the same time, find effective ways to utilize main potential opportunities that may arise.

ClimeFish is developing general guidelines for making Climate Adaptation Plans for marine capture fisheries, marine aquaculture and freshwater lake and pond production. The draft version now builds upon the experience gained through testing the concept and the methodology in seven different case studies in Europe, involving local scientists, industry representatives, policy makers and other relevant stakeholders. The methodology and the CAP development process was modified and improved throughout the iterative testing phase. It now includes a vulnerability assessment of different components of the production system under evaluation, more flexibility regarding the different roles of users of the guidelines, more details regarding stakeholder involvement in the process and less requirements regarding implementation. The CAP development process now yields a CAP, which contains a detailed list of tailor-made adaptive measures that address the adaptation needs of the most at-risk and vulnerable aspects of the production system in question, including procedure plans for each identified adaptive measure to pave the way for its implementation.

These guidelines are targeted at a wide group of users, all of which are able to tailor the approach to their needs and traits. This includes e.g. policy makers at national levels, managers and administrators at national and local levels, producers’ organisations, and business owners.

These guidelines on how to develop Climate Adaptation plans function as the draft version of the  European voluntary CEN standard that will be developed and approved as A CEN Workshop Agreement CWA in an open CEN process during one year. The Kick-off meeting takes place 8th of April 2019 from 13:00-17:00 in Villa Rosa Hotel, Lungolago Cesare Battisti 89, 25015 Desenzano del Garda BS, Italy. Feel free to participate.