Mussel and oyster culture in Scotland may be affected by climate change. It is likely that an increase in temperature will affect recruitment, feed availability and growth. Furthermore, warmer waters may enhance the invasiveness of non-native species. Mytilus trossulus is a non-native species that has been found in Scottish waters, because M. trossulus has a higher temperature range it could spread further due to rising temperatures. This could have economic consequences as M. trossulus has a lower meat yield and thinner shell which results in a lower market value than the native Mytilus edulis so it is commercially damaging to the Scottish mussel sector. There may be other threats to production and also food safety concerns due to water quality issues, disease and harmful algal blooms. Growth and production may also be affected by changes in pH which could have physiological effects.

In ClimeFish the models suggest a decrease in mussels and oyster growth potential at the sites investigated due to reduced food availability in future years. Other factors that would affect growth and production that were not modelled include; disease, storminess, spat availability and changes in salinity.

Increased uncertainty of changing environmental conditions is a key concern for stakeholders. Risks associated with climate change and shellfish culture in Scotland include:

Due to changing conditions, adaptation for climate change in coastal waters for shellfish culture in Scotland will require appropriate site selection strategies, supported by a flexible regulatory framework. 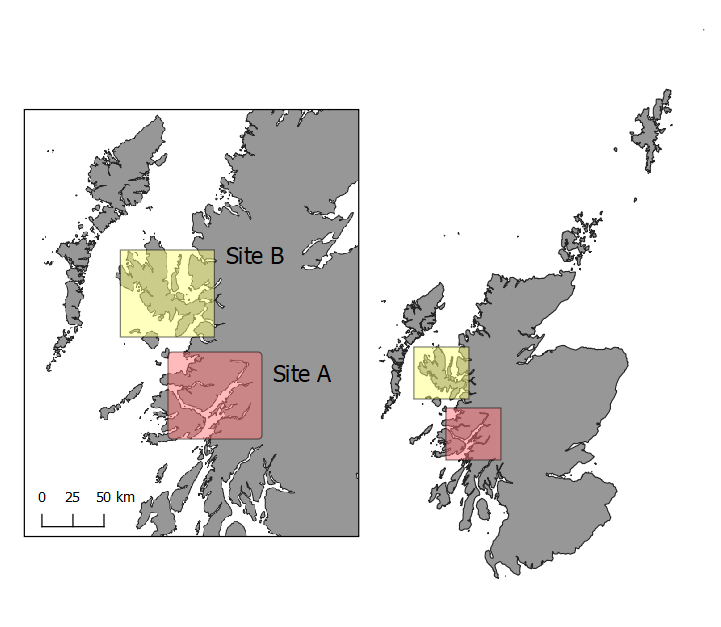