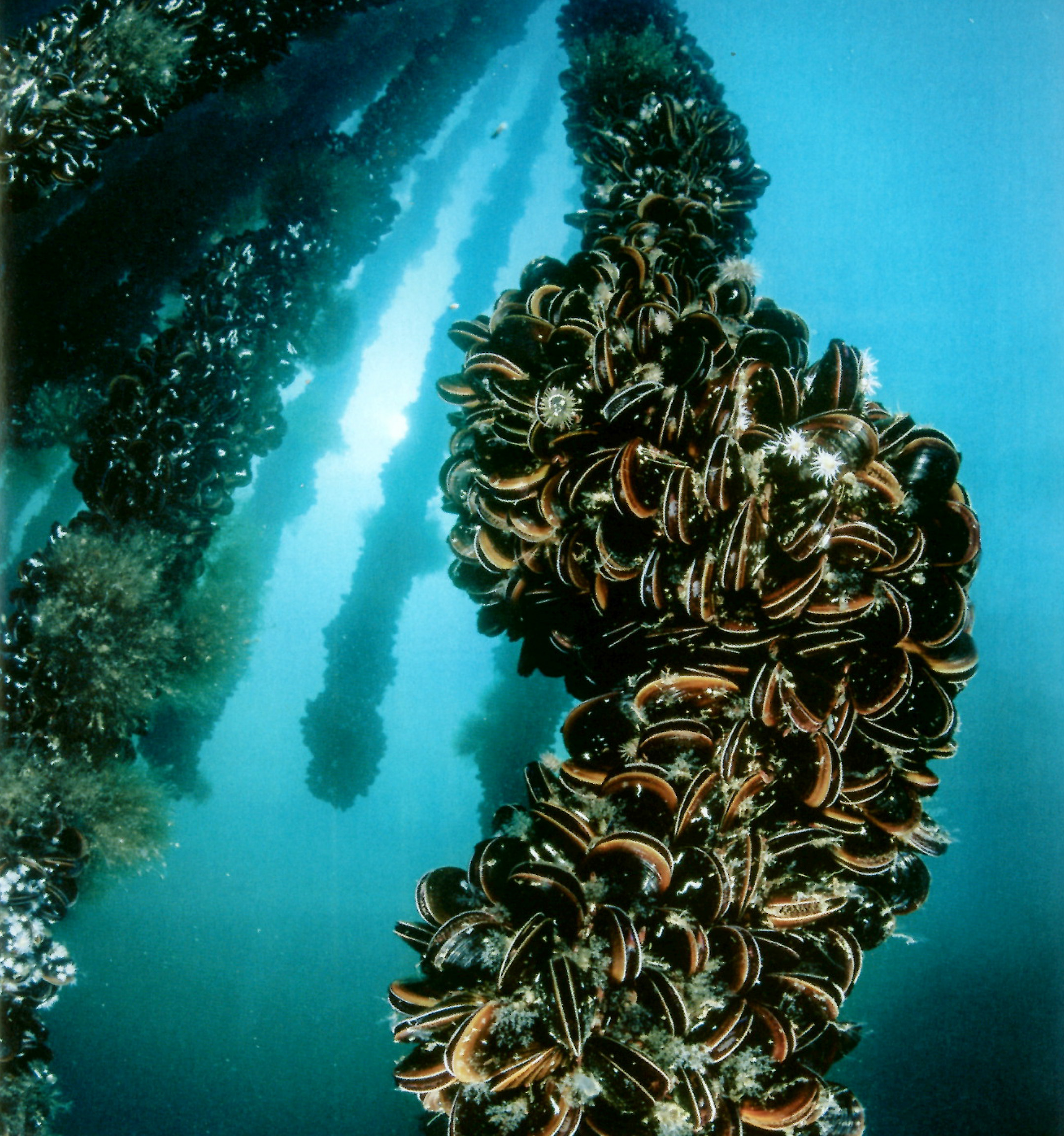 How to cope with climate change in Galician mussel culture?

First stakeholder event for the Spanish mussel case study took place in Sada, Galicia, the 22nd of February. A total of 18 participants attended the workshop, including representatives from the mussel culture industry, Galician administration and ClimeFish partners from CSIC and CETMAR.

The main goal for this meeting was to explore with stakeholders the risks and opportunities of climate change in mussel culture, identifying feasible adaptation measures tailored to stakeholders needs.

During the session, forecasts for the Galician mussel case study were presented, focusing on the RCP8.5 scenario by 2050. The following future climate impacts were highlighted: i) sea surface water temperature will increase by 0.5ºC; ii) upwelling favourable period will be shorter but more intense; iii) river flows will decrease by late spring (may); and iii) winter extreme wind events will not increase significantly compared to the current situation.

The predicted influence of these climate impacts on Galician mussel culture, compared to the current situation, include future water temperature, wind regime and continental runoff that will increase food availability and, consequently, mussel growth rate by 5-10%. Future wind regime and continental runoff will also affect the closure of mussel farms due to red tide events, decreasing in summer (by -5%) and increasing in autumn (by +5%). Extreme weather events (i.e. heavy storms), which may cause the detachment of mussels from the ropes to the breakdown of the anchor chain, will not increase significantly.

All stakeholders, and particularly the mussel producers from the Ría de Ares-Betanzos, acknowledged that the predictions for year 2050 under the most pessimistic climate scenario (RCP8.5) will not produce dramatic changes in the mussel culture. They were particularly worried by the rainfall pattern and the extreme weather episodes. Furthermore, they expressed their concerns about the lack of mussel seeds and the low flesh yield of the mussels cultured in 2017 as well as the increase of predation pressure on mussel seeds on hanging ropes. In this respect, ClimeFish will explore if there has been a statistically significant increase in the population of predators and if it is a climate related issue.

Regarding adaptation measures to these concerns, producers suggested an extension of the administrative period for mussel seeds collection -currently from 1 December to 30 April-, the use of nets to protect the ropes from predators and, the control of predators through fishing.

There was a high participation and representation in this event with the active involvement in the discussions of the mussel producers from the Ría de Ares-Betanzos and the administration representatives. Among the participants, the Director of the Technological Institute for the Monitoring of the Marine Environment in Galicia (Intectmar), the Sub-Director General for Meteorology and Climate Change of the Galician Meteorological Agency (Department of the Environment), the Sub-Director General for Aquaculture (Department of Maritime Affairs) and the Sub-Director for Coast Guard (Department of Maritime Affairs) brought their knowledge and experience.

In general, stakeholders are very interested in the scientific progress of the project and are eager to participate in the second loop workshop.