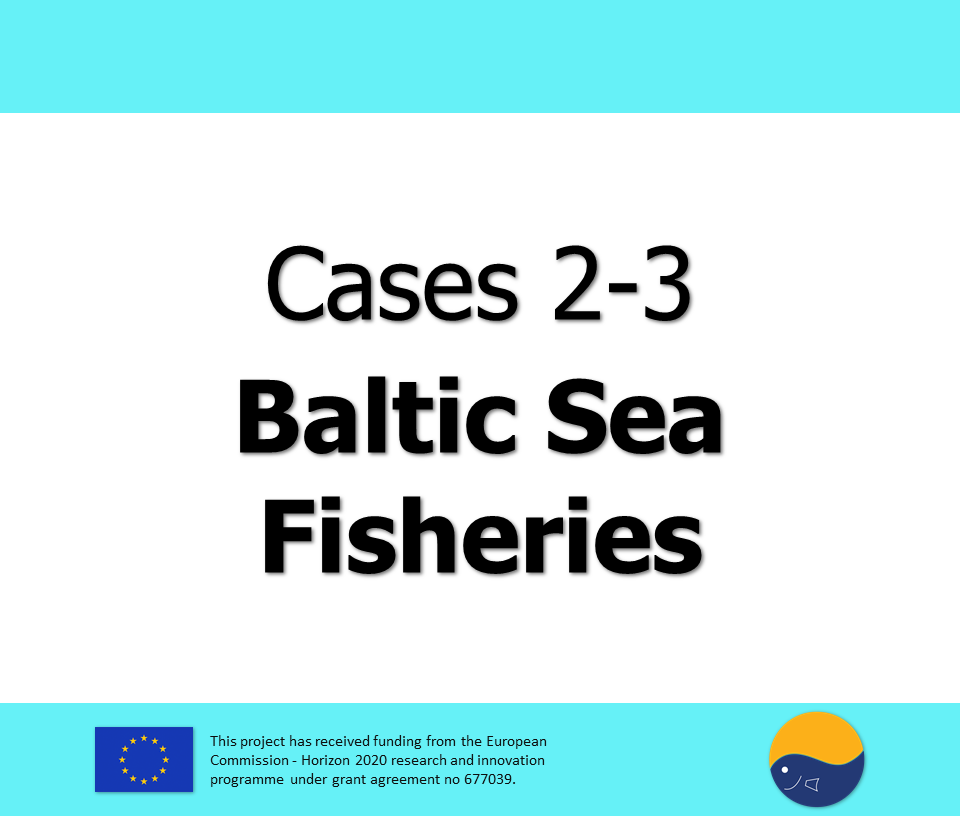 Warmer waters will increase the reproductive success of pelagic species in the Baltic Sea. For cod, the scenarios explored suggest that the medium-term salinity change will not limit cod reproduction. However, future nutrient loads in the Central Baltic Sea will have a stronger impact on fish stocks than climate change per se. Successful implementation of the Baltic Sea Action Plan will recover bottom water oxygen conditions and reduce productivity, benefitting the cod stock with cascading effects on pelagic fish. Failure to reduce these loads will benefit pelagic stocks that reproduce better in warmer waters and experience less predation pressure from a dwindling cod stock. Future loads will also impact the spatial distribution of cod and pelagic fish where the improved oxygen conditions in reduction scenarios spread the cod stock throughout the Central Baltic Sea, whereas present day loads will concentrate cod in the Bornholm Basin and reduce the overlap with its prey.

Without nutrient load reductions, even moderate fishing pressure risks a collapse of the Eastern Baltic cod stock because of its poor reproduction in hypoxic (low oxygen) bottom waters. Losing its top predator, cod, and sustaining only low biomass of other benthic components due to hypoxia, the ecosystem might reorganize and switch to a pelagic ecosystem dominated by sprat and herring with highly reduced benthic components. Benthic organisms live at the bottom of the sea and include various microorganisms and invertebrates (e.g. crustaceans).

Moreover, spatially explicit simulations suggest that climate change in combination with present or increasing nutrient loads will worsen the separation between the top predator, cod, and its main prey, sprat, towards the end of the 21st century. However, the main driver of future change, the nutrient loads to the Baltic Sea, are poorly known. Implementation of nutrient load reductions depend on political decisions and are also affected by time lags in the response of diffuse nutrient inputs to reduction measures on land.

Adaptation strategies should focus on fishing pressure reductions for the Eastern Baltic cod stock, as the threats mainly concern fisheries targeting cod. Given the time-lags between the catchment and Baltic Sea response to nutrient load reductions, medium-term cod reproduction will be poor and fluctuate with major salt water inflows.

For pelagic fisheries, we expect more gradual changes since their recruitment does not depend on oxygen conditions. This provides more time for adaption. However, the tight coupling between cod and pelagic stocks requires a common management and adaptation scheme for demersal and pelagic stocks.

Potential socio-economic outcomes of future changes in Baltic Sea climate and nutrient loads are difficult to predict. For the near future, a further decline in cod fisheries seems likely, affecting not only industrial but also small scale artisanal and recreational fisheries as well as processing industry dependent on cod. 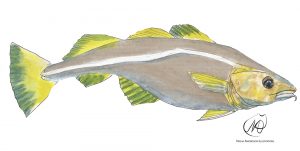 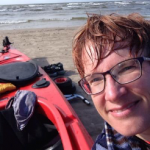 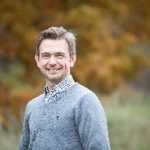