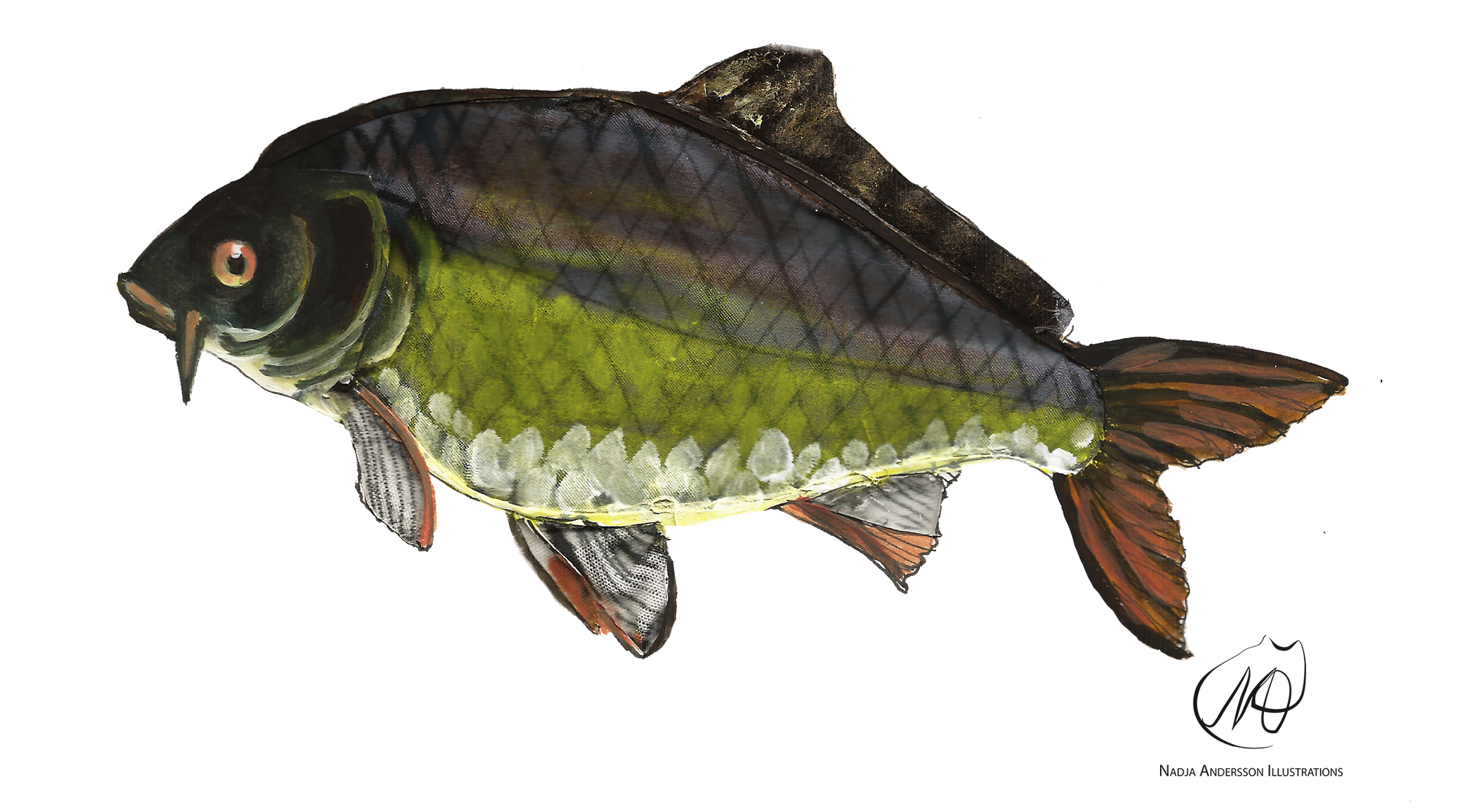 The Hungarian stakeholder meeting was held in Szarvas, Hungary, the 23rd of April 2018. The meeting, which lasted one day, was organized by the Research Institute for Fisheries and Aquaculture (HAKI) and attracted stakeholders from different sectors such as aquaculture farmers, policy makers, and representatives of non-profit organizations. At the meeting, the ClimeFish scientists presented projected impacts of climate change on freshwater aquaculture production and the associated risks and opportunities. The stakeholders were asked to give feedback on the results and identify and score the risks and opportunities they perceived from climate change. A preliminary decision support software including different scenarios relating to freshwater aquaculture and climate change was also presented for a review. The software was well received and the stakeholders were very engaged in the discussion. The opinions of the stakeholders will serve as important input for the ClimeFish project in the development of climate adaptation plans and the improvement of the decision support software.