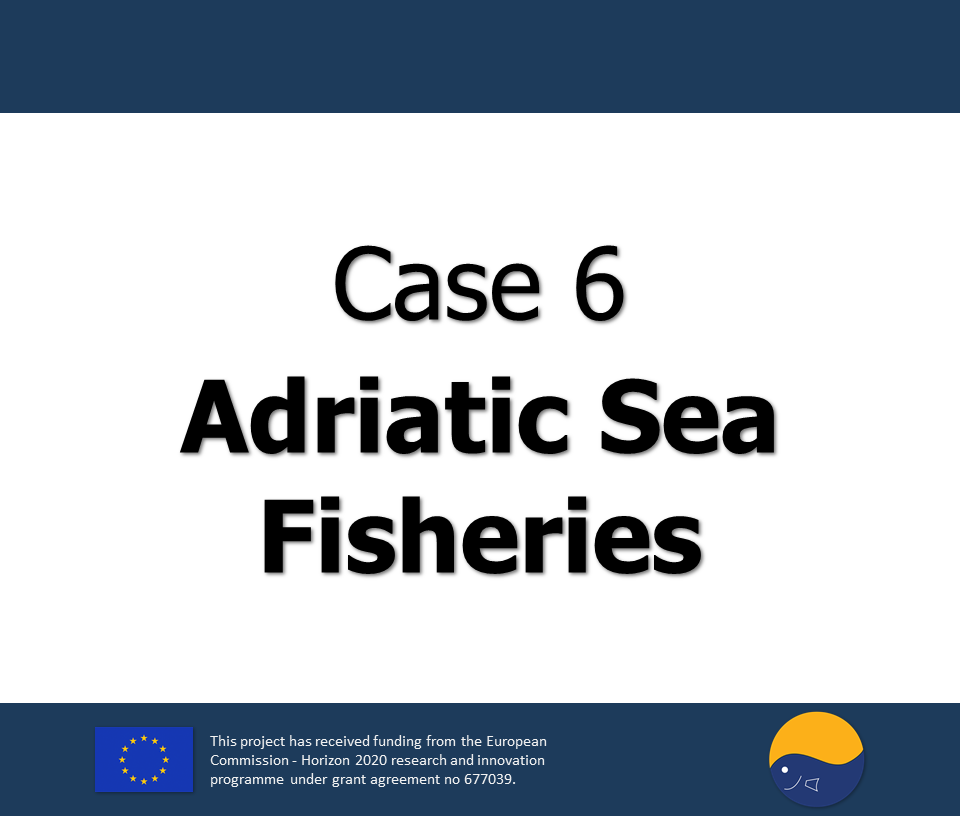 Warming water and changes in terms of primary production are expected to directly influence nektonic assemblage in the Northern Adriatic Sea, driving a decrease of cold thermal affinity species and an increase of thermophilic non-indigenous ones, with possible ecological effects at the ecosystem level. Simulations showed that the most impacted fleets would be those targeting demersal species, both in terms of vertebrate and invertebrate ones.

The main risks identified through the modelling simulations in ClimeFish are related to the state of the demersal stocks and possible implications on the fishing activity. The invasion by thermophilic non-native species could be viewed as an opportunity for fishing activities, but it is not clear if they would able to compensate the losses due to decreasing of the present target species.

Possible adaptation strategies for the fishery in the Northern Adriatic Sea should pass through adopting some actions at industry and policy level. On the one hand, it would be necessary to increase resilience of the ecological processes by reducing fishing pressure on the marine ecosystem; on the other, to prepare fishermen to change, increasing their awareness and opening new markets opportunities (e.g. new products). In order to attain these goals, it is necessary to enhance the available tools for the valorization of the fishery products by means of actions of innovation of the product and through marketing strategies. This is in order to increase the price, or at least contrast the decrease.

Simulated scenarios suggested negative impacts in socio-economic terms for fishery fleets targeting demersal resources, especially in the short period. This is due to the distribution areas contraction and decrease of many native species. It remains unclear if the predicted increase of non-native thermophilic species would be able to counterbalance these negative effects. 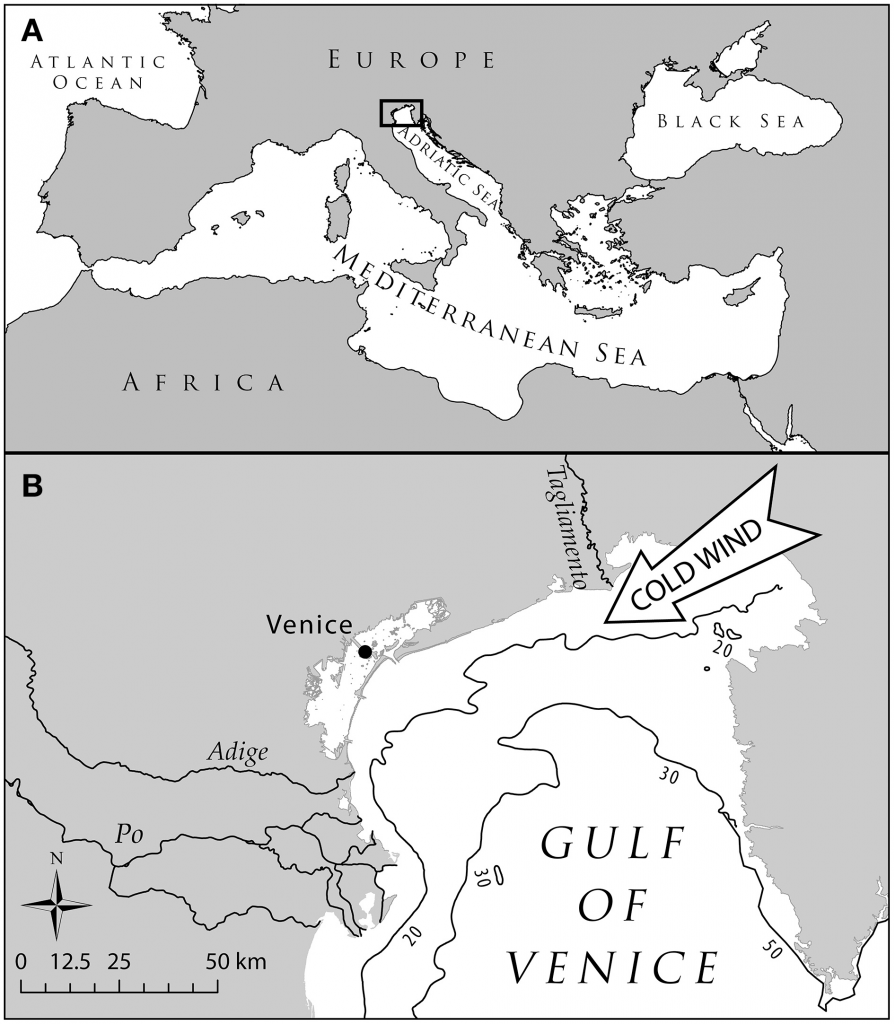 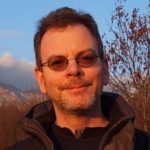