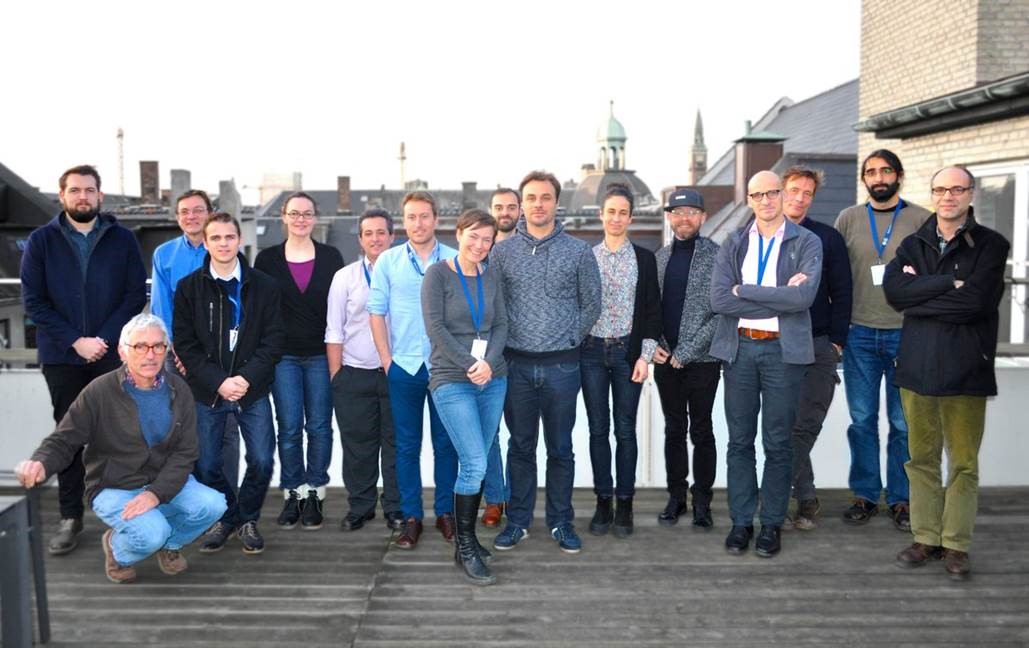 The WKFISHDISH workshop took place at ICES headquarters (Copenhagen) on November 22nd -25th 2016. The purpose of this workshop was to provide information that will serve as a base to answer a request from the EU Commission. The commission requested information regarding distribution shifts of 19 commercial fish stocks in relation to their TAC (Total Allowed Catches) management areas.

The workshop was chaired by Thomas Brunel (Netherlands), Alan Baudron (UK) and Jose Fernandes (UK) and 17 participants assisted in identifying species distributional shifts and writing the report. ClimeFish participated to this workshop by sending two members of the consortium: Alan Baudron (University of Aberdeen) and Marie-Anne Blanchet (Norwegian College of Fishery Science).

Based on the analyses and the available literature, all species but three were found to exhibit some changes in their distribution to some extent. The main drivers of distribution were environmental conditions (mainly temperature) for all species, density-dependent habitat selection, geographical attachment, species interactions, demographic structure, and spatial dependency. Other possible drivers (fishing and colonization) were also mentioned. Based on the available information the following areas were identified most at risk: North Sea (warming and latitudinal shift), southern areas i.e. Celtic Sea and below (warming and lower primary produc-tion), west of Scotland (northward shift), Norwegian Sea and Skaggerak and Kattegat (increase in abundance). However, our ability to accurately predict the future distri-bution of fish species is hampered by both our understanding of the mechanisms associated with drivers, and our ability to predict these drivers.

While there is no obvious solution to address this issue, adaptive management seems to be the best candidate to deal with changes in fish distribution. In addition, a better monitoring of fish stocks and ecosystems is needed to improve our knowledge of the mechanisms involved in order to increase our ability to predict and to adapt to future changes.