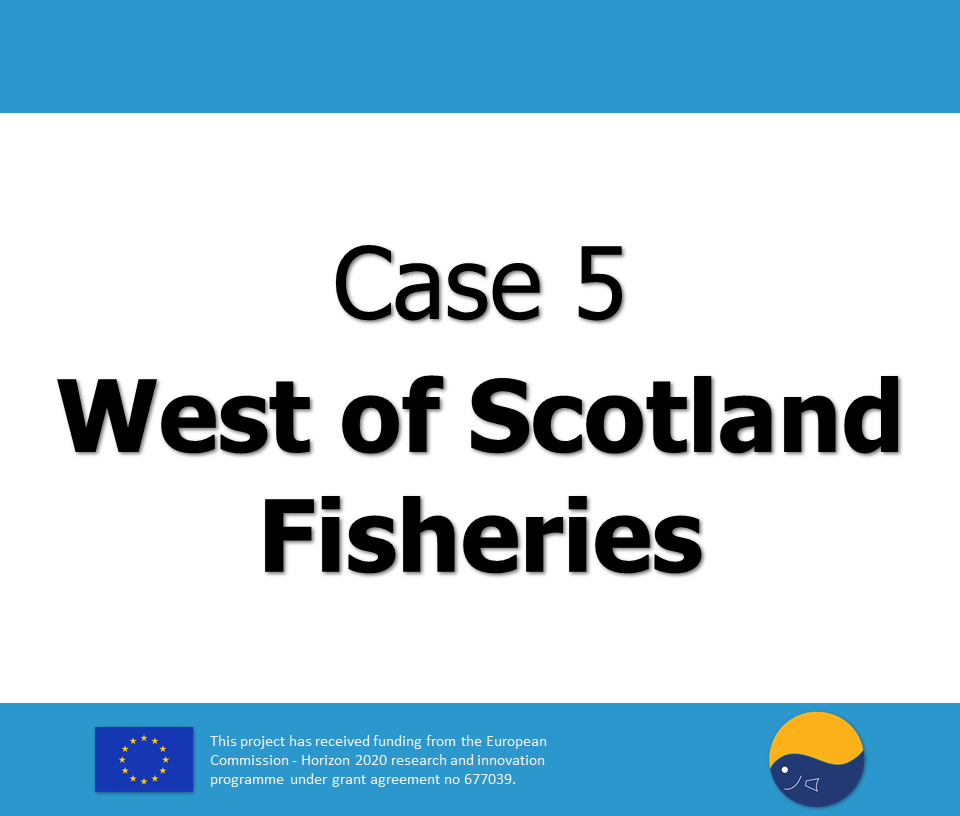 The distribution shifts and changes in growth observed for the west of Scotland demersal fish species are likely to continue in the future as further warming is expected. Distribution shifts can have significant managerial consequences, such as fish stocks moving across management areas, and complications relating to the landing obligation in demersal fisheries. Smaller adult body sizes have direct implications for fisheries yield and reproductive potential. Simulation results suggest that future changes in species composition will affect the west of Scotland ecosystem structure and will likely lead to the collapse of cod, but also to the recovery of whiting and an increase in hake.

The risks associated with warming temperatures include a loss of catch potential due to species relocation and/or collapse. However, the predicted increase in warm water-species represent a potential opportunity to increase catches of these species, thus potentially compensating the loss of cold-water species. Aside from warming sea temperatures, the climate-induced increase in storms and extreme weather event is also a risk, with potential reduction in fishing days, damage of fishing infrastructure, and concerns for crew safety.

The simulation of alternative fishing management scenarios showed that it may be possible restore the cod biomass if both fishing pressure and predation mortality are reduced. The adaptation measures proposed therefore include the reduction of cod bycatches through a real-time information system. In addition, targeting other demersal species such as hake and saithe to both reduce predation on juvenile cod, and compensate for the lack of cod catches, ought to be considered. Other measures include marketing to promote the sale of catches of merging species. Measure tacking safety at sea include an incident reporting system and safety courses.

The future socio-economic impact of climate change for the west of Scotland demersal fisheries is difficult to gauge. The fishing industry could potentially mitigate the loss of catch potential of traditional species such as cod by exploiting emerging species. However, such opportunity would require new markets yielding similar profit which is not guaranteed. Most importantly, catching emerging species will only be possible if fishing quotas are granted. Given these two conditions, whether the fishing industry will be able to successfully adapt under future climate change effects remains uncertain. 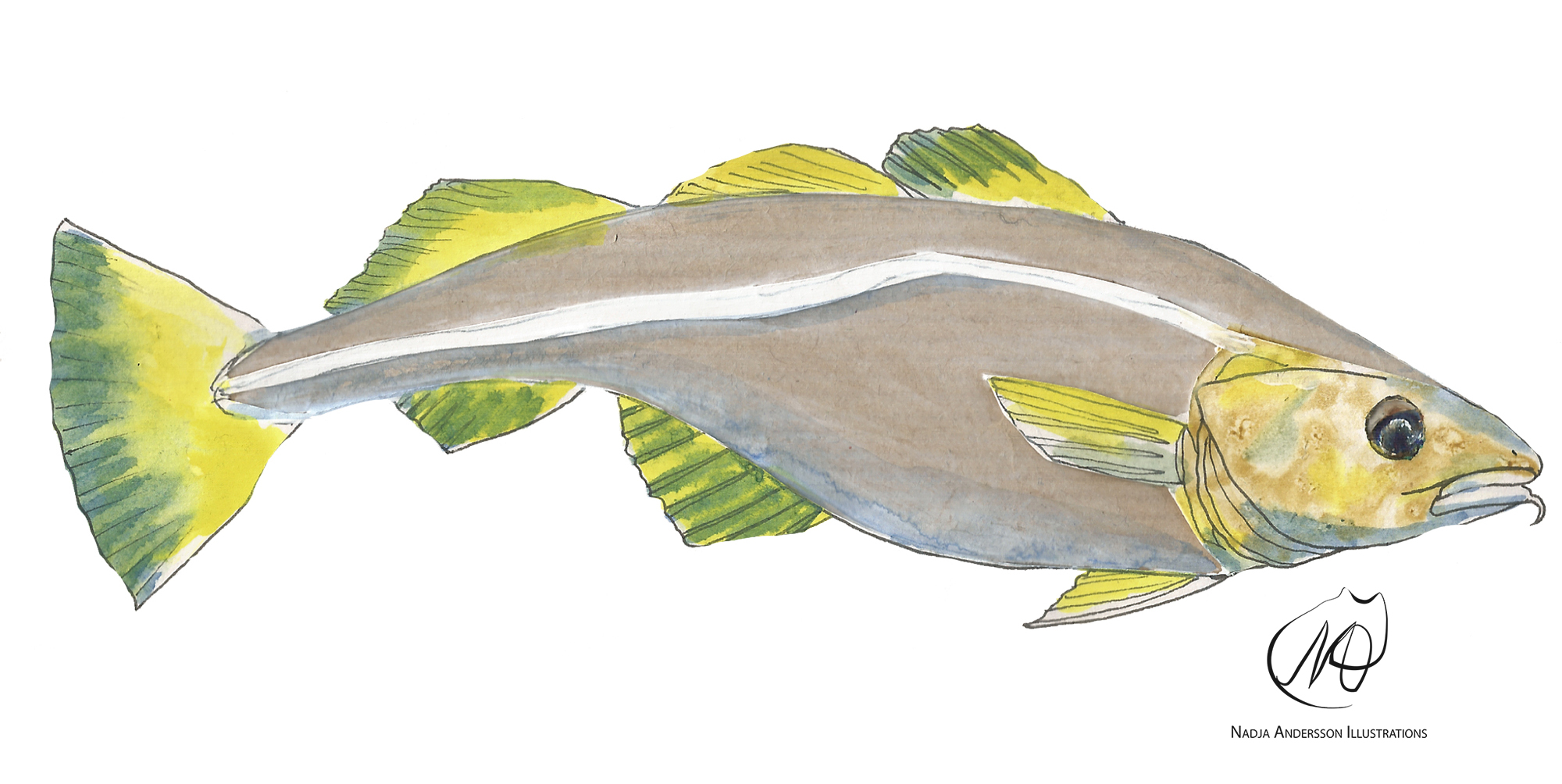