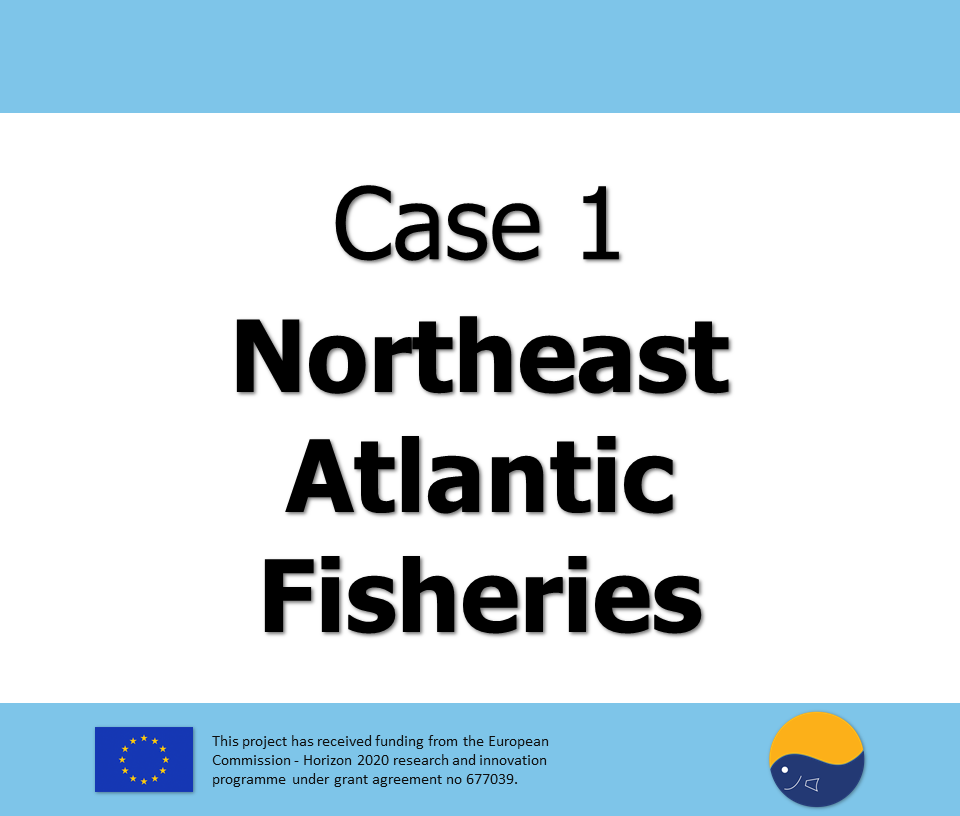 Water temperature, salinity and prey availability, among others, are the climate stressors expected to influence these species. Looking specifically at the predicted increase in ocean temperature, the average water temperature at 50 m depth of the model area is projected to increase by 0.4°C – 0.6°C by 2050. ClimeFish modelling predicts a slight increase in spawning stock biomass of mackerel, no temporal change for blue whiting and a reduction of Norwegian Spring Spawning herring (8%-15%) due to climate change by 2050. The three species are expected to shift the feeding distribution slightly southwestward during feeding in the summer. With these predicted changes in spatial distribution, further complications in negotiations on allocation of fishing rights of these of shared stocks can be expected, potentially leading to overfishing due to unilaterally set quotas. Calanus production is projected to increase in the future, with a westward expansion of relatively high productivity in the south of the domain.

Main opportunities identified in the risk and opportunity assessment were related to increased total stock biomass of mackerel, expansion of feeding grounds of the target species and increased fishery for Calanus finmarchicus due to projected increase of the species in both Norwegian Sea and the Barents Sea due to future climate changes. Identified risks were more prominent than opportunities. The highest scoring risks were in the socio‐economics and governance category, namely increased complexity in quota allocation negotiations between costal States and consequent overfishing due to unilaterally set quotas, driven by changes in temperature and species spatial distribution. Other potential major risks identified in the risk assessment were increased fishery for Calanus, bycatches within the Calanus fishery, reduced performance and safety at sea due to weather conditions, and damage to ports and land‐based facilities due to weather conditions and sea level rise.

In the short-run, profits, wages and gross value added will increase in the pelagic fisheries, but the reverse will hold in the medium- and long-run. Higher catches could boost the pelagic economy by up to € 270 million, but lower catches could lead to a contraction of € 19-227 million depending on scenario and time horizon. The impact on employment will depend on whether the pelagic fleet can adapt to these changes in catches without adjustments in the number of vessels. The employment effects will be limited if there exists scope to accommodate the catch increases without new vessels entering the fishery, and if the vessels can adjust to lower catches without vessels exiting the fishery.

It should be noted that recent years have seen a clear trend towards larger and more powerful pelagic vessels, and if this trend continues then the projected impacts of climate change might have a small effect on fleet structure dynamics.