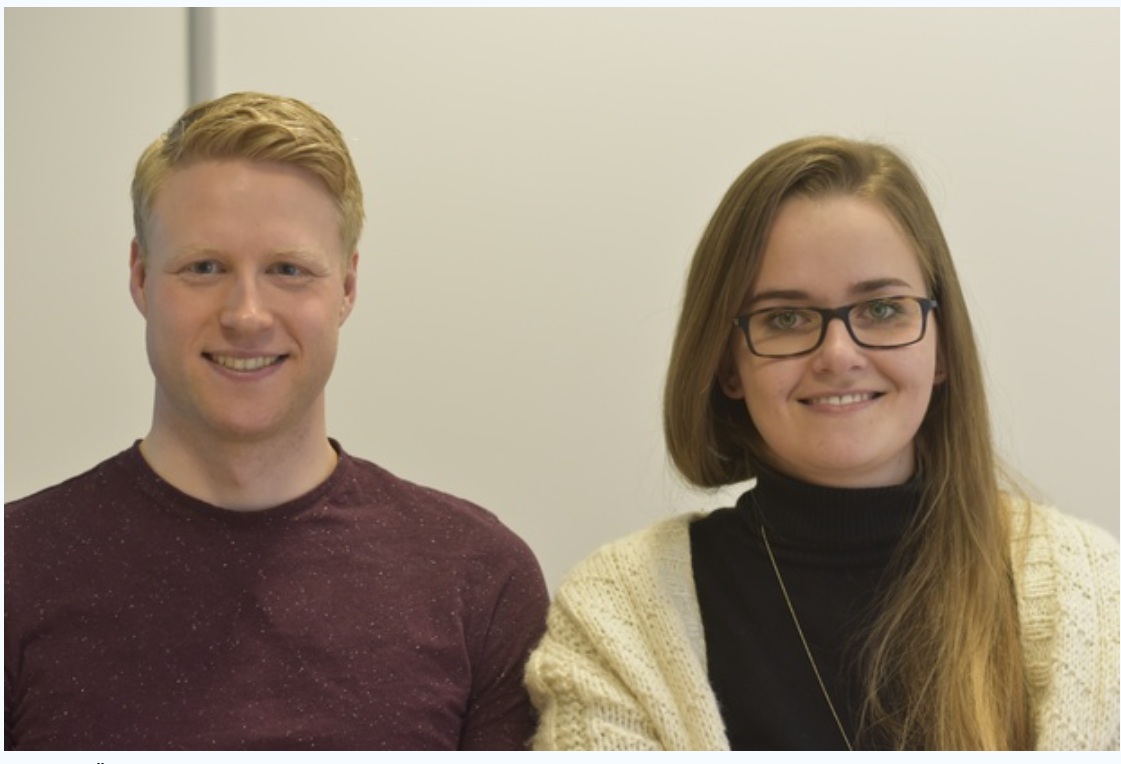 Matis helps determine strategies to tackle the effects of climate change in aquaculture, marine- and freshwater fisheries, some of which have already started to take place.

Ragnhildur and Sigurdur, working on the Climefish project at Matis, recently sat down with a local newspaper in Iceland, Fiskifrettir (e. Fishery news), to discuss the ongoing project of Climefish and the challenges that are ahead. The setup of the project was discussed, how the industry is broken down to the 16 distinctive case studies within the project, each focusing on particular species and the different roles of each organisation discussed. The different scope of the case studies was highlighted, showing how the challenges facing each industry can be diverse based on location, species and industry structure.
The stakeholder events were emphasised as a vital part of the process, sometimes shedding light on aspects not previously considered by the work packages, providing important information for the next few months of work.
As an example of how the case studies can differ in terms of scope and risks identified, the Hungarian carp production and the marine fisheries in North-East Atlantic were highlighted. With the carp production, the main obstacles are driven by temperature rise, water shortage and how to deal with shorter winter seasons and more active states of the fish during these months. However, in the North-East Atlantic, focusing on pelagic species, the problem is of different sorts, involving, among other things, a shift in species distribution and abundance, as well as complexities in quota sharing agreements between coastal states.
Finally, they concluded by emphasising that the the final results from the Climefish project will be in the form of a Decision Support Framework (DSF), including guidelines on how to make Climate Adaptation Plans, with the aim to allow regulators, fisheries and aquaculture operators in Europe to anticipate, prepare and adapt to climate change while minimizing economic losses and social consequences.