ClimeFish at the CERES Annual Meeting 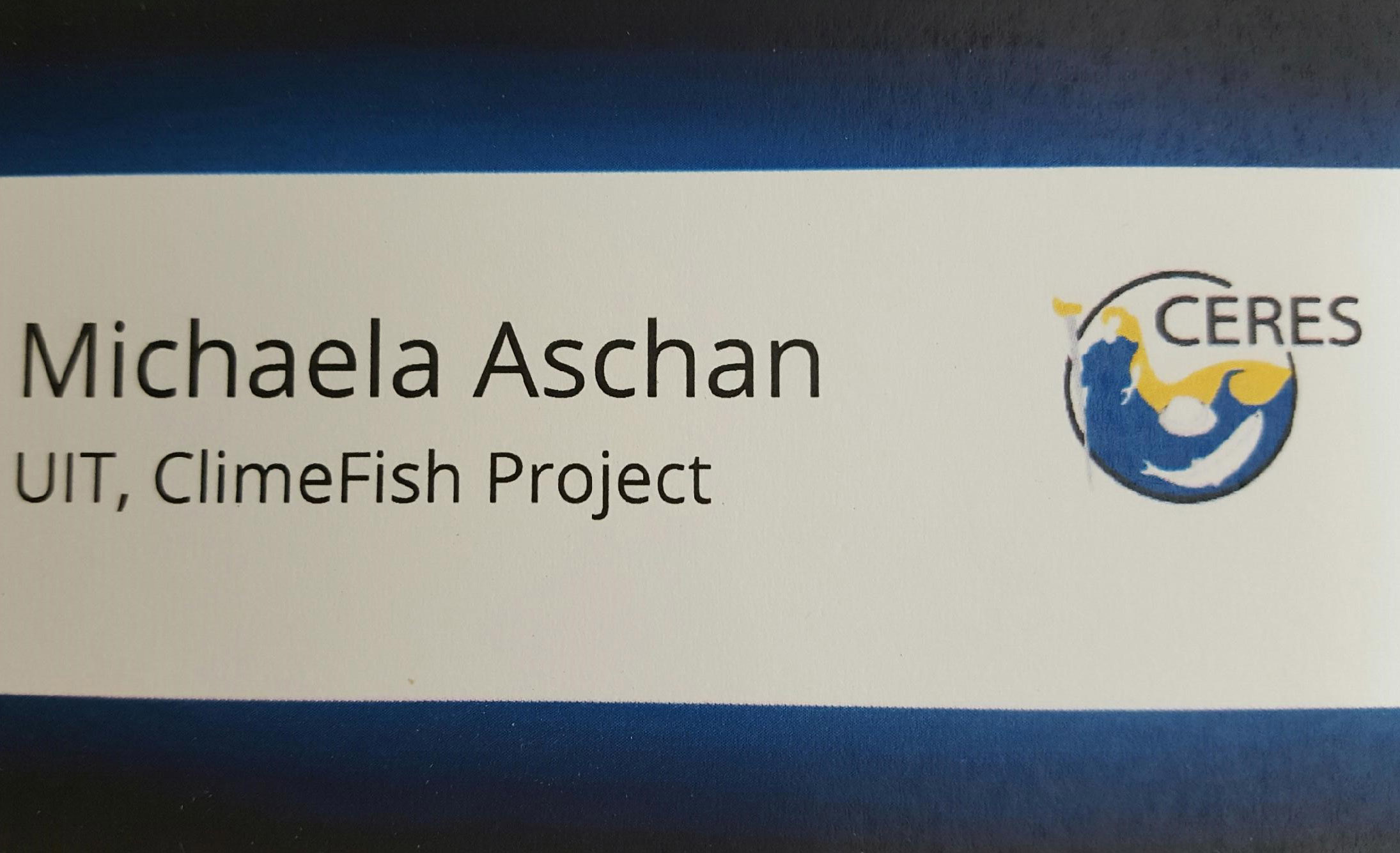 CERES is named after the Roman goddess of agriculture and fertility and is devoted to the questions as to how climate change will influence Europe´s fish and shellfish resources and how industry can adapt to and benefit from future change.

The ClimeFish coordinator, Michaela Aschan, visited the Annual Meeting of CERES, which was held in Galway the 28th to the 30th of March. On the agenda was the outcome of the projects first year and strengthening of the cooperation between the two projects.

Joint forces between CERES and ClimeFish will strengthen our research and results. We are attending each other’s meetings, arrange workshops and share information. CERES and ClimeFish bring together trans-disciplinary groups, including experts in fish biology, fisheries, aquaculture, resource economics, sociology and physical climate modelling from around the world, aiming for leading discussions on biological and socioeconomic climate vulnerability assessment.

We have several more on our agenda:

Upcoming events will be announced here and you can read more about CERES at their webpage.