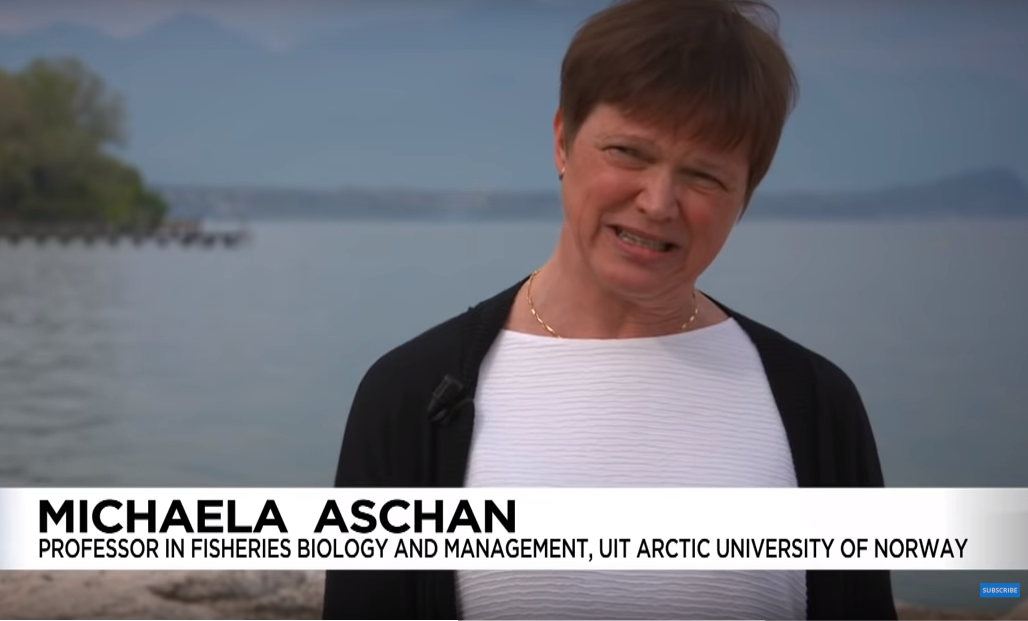 “It’s up to us as human beings to do proper regulation of the stocks and to agree among each other – and then we will have a good fishery,” claims ClimeFish coordinator Michaela Aschan, at the end of the 4 minute long film which premiered on Euronews on 29 April. It is translated into several languages and watched by thousands, either on television or online.

Euronews is a European pay television news network, based in Lyon, France. The network translates into 13 different languages, including eight official languages of the European Union, in addition to Russian, Arabic, Turkish, Persian and Ukrainian. The video is a Futuris production for Euronews. Futuris showcases the latest news about the leading scientific and technological research projects in Europe.