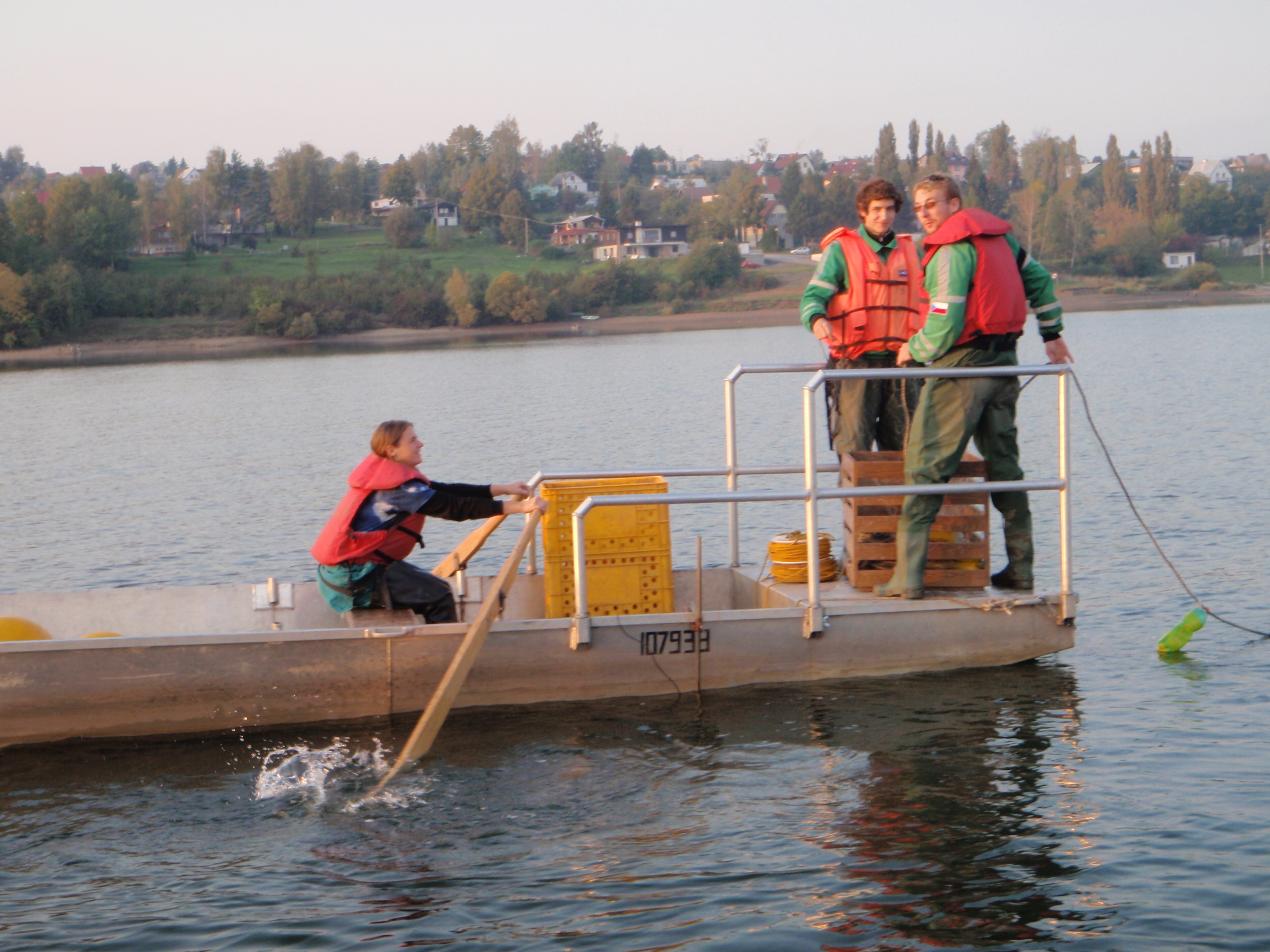 The fate of commercial fish in Lipno, the largest reservoir in Czechia, is one of the cases studied in ClimeFish. Two surveys were completed in 2016 and 2017, and a third begins in the last week of August 2018.

The previous surveys provided the following:

The previous surveys indicated interesting growth and recruitment changes in the percid fish. The main task of the 2018 survey is to follow new strong year classes which are likely to play an important role in the system the coming years. Moreover, it will evaluate the effect of various fish enhancement measures that are being tested in the reservoir. These include size limits, protected areas and periods, floating wetlands for enhanced reproduction and survival. The collected data will improve the parametrization of predictive of the main populations.