The Barents Sea ecosystem changes due to climate warming 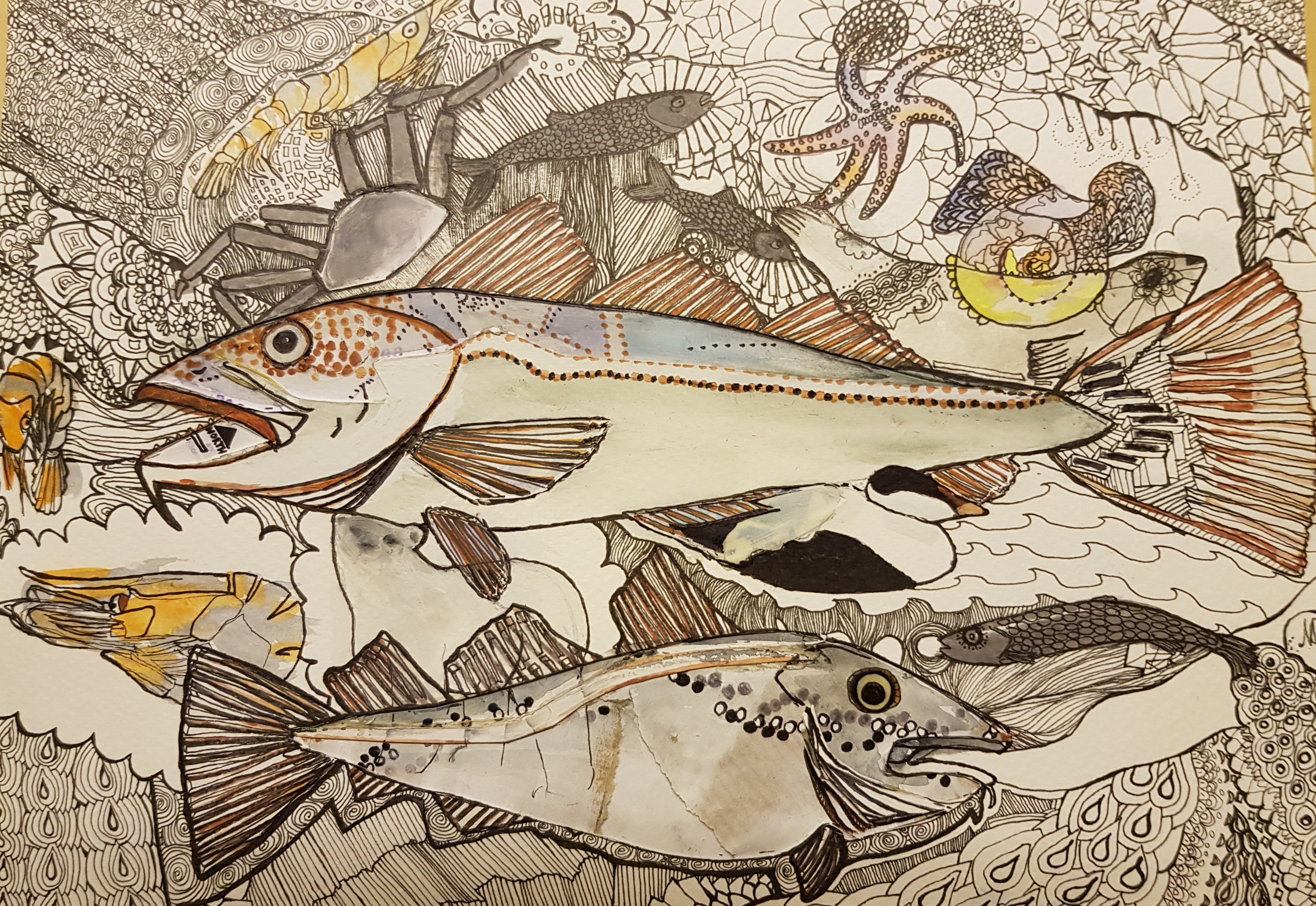 Food-web analysis and functional biogeography can provide important insights into the relationship between species composition, diversity, ecosystem functioning, and environmental drivers. This represents invaluable knowledge in a period when communities and ecosystems change due to climate warming and managers seek advice.

Climate change triggers poleward shifts in species distribution leading to changes in biogeography. In the marine environment, fish respond quickly to warming, causing community-wide reorganizations, which result in profound changes in ecosystem functioning. Functional biogeography provides a framework to address how ecosystem functioning may be affected by climate change over large spatial scales. We investigated the impact of climate warming on the functional biogeography of the Barents Sea, which is characterized by a sharp zoogeographic divide separating boreal from Arctic species. The changes in functional traits detected in the Arctic can be predicted based on the characteristics of species expected to undergo quick poleward shifts in response to warming. These are the large, generalist, motile species, such as cod and haddock.

The structure of Barents Sea food webs also varies systematically in space along environmental gradients that filter species characteristics such as body size, which influence the feeding relationships. Climatic constraints on fish body size (the Arctic fish being smaller than boreal fish) and their ecological niche space (Arctic fish being more specialized than boreal fish) result in regionally distinct food‐web structures. Thereby environmental filtering and habitat characteristics, affect species composition and trophic interactions, resulting in large‐scale variation in food‐web structure along environmental gradients. Next we will examine the role of marine mammals and then the effect of the invasive snow crab in this vast marine ecosystem.

See for more details in the following recently published papers by ClimeFish scientists: