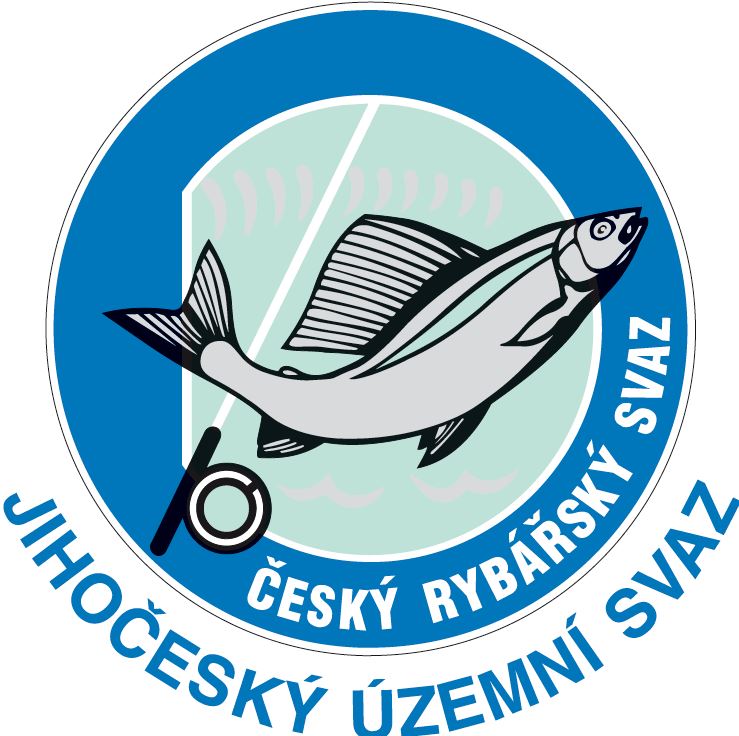 South Bohemian Board of the Angler Union

South Bohemian Board of Cesky rybarsky svaz (Czech Anglers Union) is the regional fishery management body responsible of over 10 percent of fishing grounds in Czechia. It is the part of Czech Anglers Union, which rules the free waters fishery in most of the country. Its responsibility encompasses the organization of the fishery (setting and checking fishing regulations, distribution of fishing licences), stocking and protecting commercial fish species, and keeping the track of basic fishery statistics. It manages about 100 fishing grounds in the area. The most important fishing ground is the Lipno reservoir, which is the largest waterbody in the country.

Lipno has been famous for its fishery for decades. Especially famous was the pikeperch fishery considered one of the best in Central Europe and visited by thousands Czech and foreign visitors. However, the pikeperch catches in Lake Lipno collapsed spectacularly in early 2000 after more than two decades of stable or increasing catches, and local angling authority was forced to employ protective measures to lower the fishing pressure and to seek the advice for future management. Also the main fishery aimed on the common carp became less profitable. South Bohemian Board of Czech Anglers Union contacted the Institute of Hydrobiology of the BCAS and the University of South Bohemia to untangle the main processes driving the anglers catches and help with designing the management measures. This involves the analysis of the time series of anglers catch and fish sampling data and the environmental background, temperature, nutrients, productivity and water level regime.

Sustainable development of the fishery needs good advice on fishing regulations to ensure anglers satisfaction without overfishing the most important populations. CLIMEFISH project strives to create reliable predictive models of forage and predatory fish to advice the managers in running the fishery in the conditions of climatic and socioeconomic changes. Lipno models could be suitable for the management of many central European waterbodies experiencing similar problems.